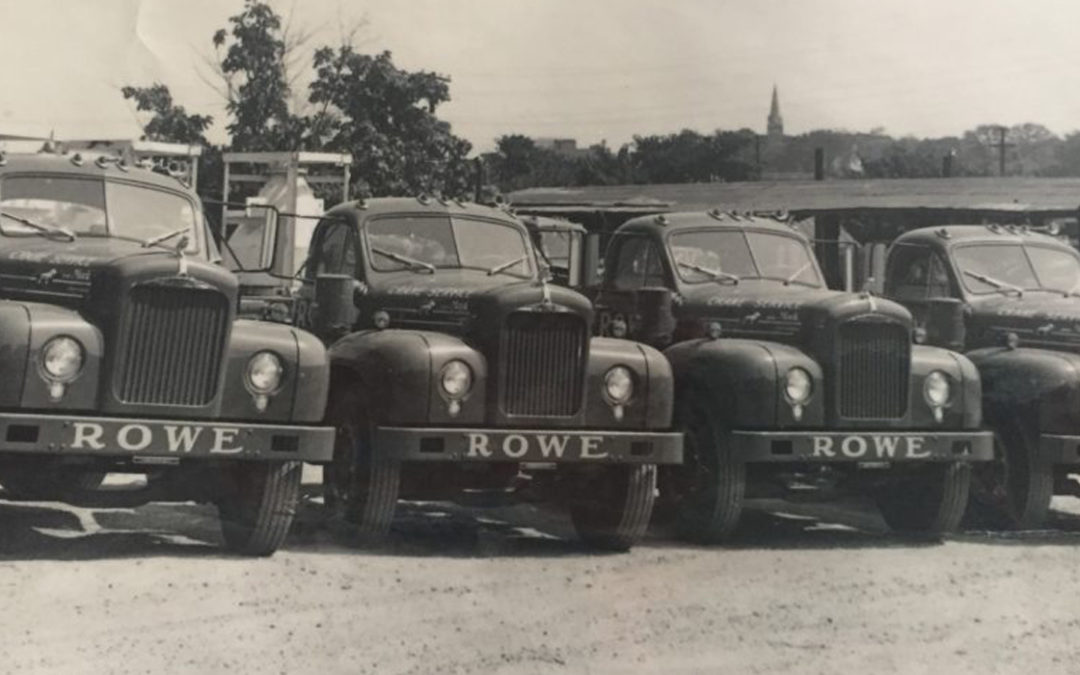 Rowe Transfer of Knoxville, TN is proud of its history, as it should be, with its doors having been open for over 130 years; Rowe has withstood the course of time by continuing to develop itself to meet the ever-changing needs of the transfer and transportation industry.

Rowe Transfer was started in 1883 by entrepreneur David Rowe.  It operated out of the Knoxville train station and used horse-drawn wagons to move products and supplies for several Knoxville businesses.  Knoxville’s population at the time was steadily growing with new factories and businesses supplying jobs in the area, so Rowe would also move new residents to developing neighborhoods throughout the area.

In the early 1900s, Rowe switched ownership to John Dupes.  Dupes maintained the Rowe name and grew the business from small, in town moving of goods to larger items like pianos and long-distance hauling.  While under Dupes, Rowe Transfer was a local agent for Aero Mayflower Transit Company, a transit company known for long-distance moving systems.  During this time Rowe also grew its warehouse storage services.  Rowe offered fireproof storage, hauling to and from storage, and warehousing with wrapping and handling.

As the machinery and automotive industry evolved through the 1930s, 40s, and 50s, Rowe Transfer progressed with it.  They became carriers for large equipment and machines within the city, locally, and even long-distance.  In 1966, just three years after Bob Armstrong became president of Rowe, the company was put in charge of unloading and moving the Saturn rocket from South Pittsburgh, Tennessee to Tullahoma, Tennessee.  The NASA rocket was 58 feet long, 22 feet wide and weighed 75 tons.  The move involved unloading the unit from a barge, rotating it 90 degrees to the hauling trailer, then transporting it 40 miles to Tullahoma.  While Armstrong was president, the company moved from its N. Broadway address to a 10-acre plot in East Knoxville that would allow for a larger building. Over the years, Rowe continued to grow its brand as a transport and rigging company.  They have done rigging jobs across the country, as well as the world, installing machines such as cyclotrons.

Dan Kaman, current Rowe Transfer president, took over in 2003.  Dan has continued the long tradition of rigging, warehousing, and transportation that has made Rowe successful in the transfer industry, while also adding other valuable services like crating, truck service and maintenance through Certified Diesel Solutions, and logistic brokerage with RTI Logistics Services.

Rowe Transfer has grown from a stable with 150 stalls and 20,000 square feet of wagon space that moved housing goods and business supplies locally in the late 1800s to a state-of-the-art warehouse with over 50,000 square feet that allows for the storage of products waiting to be shipped and a crating department that can create any size container.  They’re intensely proud to still offer transportation services around the world, and provide a rigging process built to safely and efficiently resolve any project. 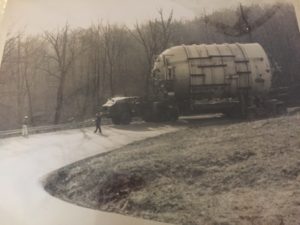 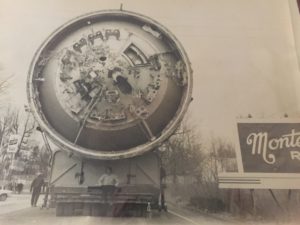 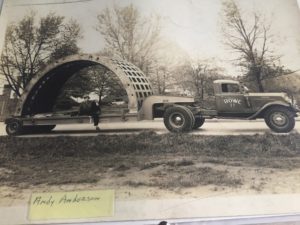 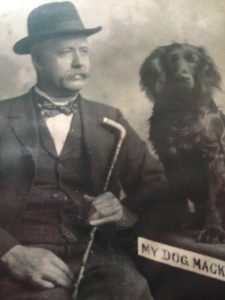