Trucking Industry is Losing Talent to the Warehouse Sector 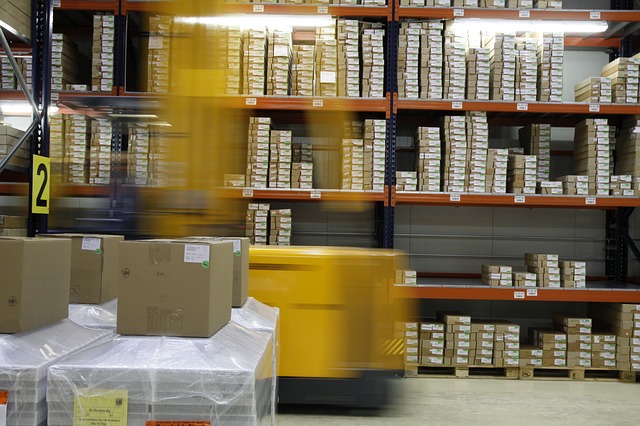 The shortage of truck drivers continues to become worse, as nearly every employer in the freight hauling industry scrambles to recruit new drivers from previously under-recruited demographics such as Millennials and women drivers. The federal government is even working to introduce and pass legislation that would allow drivers under the age of 21, which is the age requirement for truckers crossing state lines, to 18 years old. With a turnover rate of over 100% throughout the past several years, many are left asking, “where have all the truckers gone?” The answer, not surprisingly, is that countless workers are turning their sights towards the warehouse sector for employment.

With the unemployment rate at its lowest in almost a decade, numerous industries are feeling the pain of not being able to find and recruit enough talented workers. The trucking industry is no different and is facing an especially uphill battle with tough competition from the warehousing sector. Since trucking and warehousing are very closely related, warehouse companies are in a unique position to attempt to poach drivers for work in the warehouse. When comparing the employment rates, warehouse employment has increased by over 45% within the last 5 years while trucking employment was up only a meager 6%. The less dangerous nature, pay, and more home time are among the most cited reasons for drivers to make the change.

As Americans watch prices for consumer goods increase, you can thank the feigning pool of qualified drivers. While Federal guidelines require individuals to be at least 21 to haul freight across state lines, four US Senators have introduced the DRIVE-Safe Act, which, if passed, will allow 18 – 20-year old’s with at least 400 driving hours to cross state lanes. This move is obviously an attempt to help recruit more individuals into driving and help solve the driver shortage issue.

WILL AUTOMATION CHANGE BOTH INDUSTRIES

The trend of drivers leaving to work in the warehouse industry is an interesting one when considering automation. Automation has taken warehouses across the country by storm, especially with massive online retailers such as Amazon and Walmart.com. Despite billions in infrastructure investments in robotics and automation in warehouses, the industry is still growing its employment at a rapid clip. While there is worry that autonomous trucks could eventually replace drivers, the technology, as well as, the federal regulatory bodies that would approve such a drastic paradigm shift is years away from moving forward.

BEST OF BOTH WORLDS

At Rowe Transfer, we provide both warehousing and transportation services, in addition to crating and rigging, offering our valued employees the ability to learn new skill sets and cross train in different areas as demand allows. Additionally, by expanding our service offerings, we help ensure you get expert service and aren’t paying artificially high prices due to the war for talent. Whether you’re looking for your next career or need logistic services, contact us at 865-523-0421 or online here.